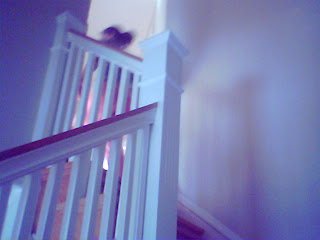 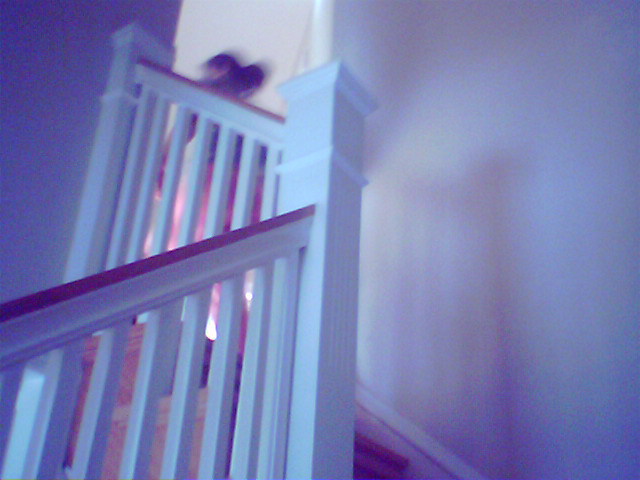 I'm staring down the cobbled and meandering pathway of single parenthood with a slight feeling of trepidation and an expanding feeling of exhilaration. This was not one of the milestones that I had charted for my life. I was to be married for life, partnered for life, and due to a number of circumstances and ironies, that life was not meant to be.

Being a mother has taught me what unconditional love is, and that awakening starkly demonstrated what I did not have. I yearned for it. Wondered why I didn't have it. Wistfully observed couples of all genders and orientations who were attuned to each other's needs and desires, wanting to be part of that club. Love had to be real, right? Not in the pop music sense of the word, but something deeply entwined and bare. It's the ability to be vulnerable and knowing your other as well as you know yourself. It's a feeling of quiet contentment and the appreciation of simplicity.

I made two mistakes in my early years. One: I became the person the other wanted me to be, rather than being myself. Two: my definition of love isn't universal, but until I was able to assert my true self, it wasn't possible to realize love.

I'm happier being on my own, and more content, and more accepting of the person I am. I had spent far too many years pushing down my true self, believing that my flaws and foibles made me inherently unlovable and undesirable.

I will no longer apologize for being myself. Those who can't accept me, well, they can keep moving.
Posted by amy at 8:13 PM